We are open for Cosmetic Dermatology

Click here for important information from our office
READ MORE

We have same-day appointments available

Hidradenitis (HS) is a chronic and often misdiagnosed skin condition with a serious impact on the quality of life. Whether you choose the Associates in Dermatology office in Westlake, Middleburg Heights,  or Lorain, OH , you are assured of respectful care in a discreet environment and most importantly, insightful treatment. Our Dr. Paul Hazen is a board-certified dermatologist. He has participated in extensive research into HS and viable treatments.

What is hidradenitis suppurativa?

HS is characterized by “boils” or inflamed and pus-filled nodules in crease areas of the body – under arms, beneath breasts, lower abdomen, groin, buttocks, or near the rectum. Lesions often start as a cluster of blackhead-like structures in a single pore (knowns as Hurley Stage I). HS progresses to Stage II with single or multiple painful abscesses that grow, then open and drain foul-smelling pus. At Stage III the affected area appears as one wound with tracts connecting abscesses.

These wounds usually heal on their own but tend to recur at the exact spot. Over time this can build thick scar tissue that inhibits normal movement, such as raising the arm. Meanwhile, the condition is uncomfortable and embarrassing. 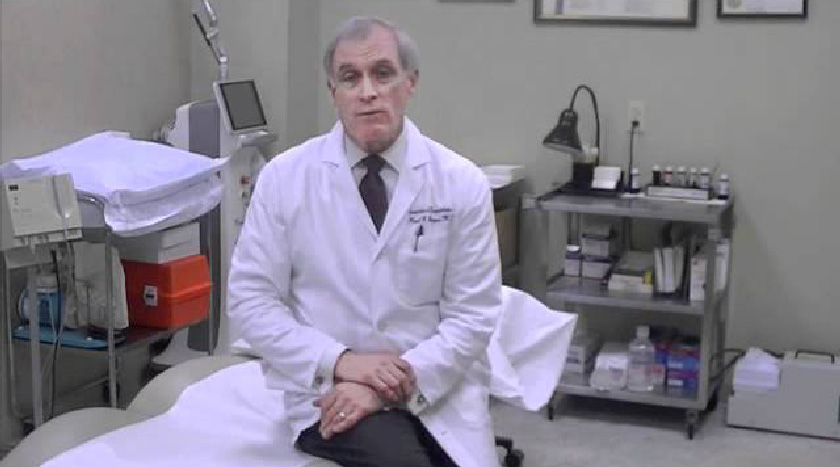 What we’ve covered so far has to do with more of a verbal description of this what I like to do is to show you some of what we’ve been talking about. One of the first things we see in any patient we’ve been talking about how follicles are normal and one of the things that we see for a whole bunch of folks is what’s been called the polycombdomal follicle and that’s a mouthful. Basically, it’s where you see two or three blackheads that will all enter into the pore at the same time. You will see it behind the ears or see it over the chest in almost any place you’ve got pores, but that’s a characteristic that you’ll see this in many other skin conditions but it’s a characteristic thing for some patients at least that have hidradenitis. In addition, we talked about how there are these different stages early stage 1 stage 2 stage 3. Early stage one for example and we’re going to show picture as we do this is a single solitary as seen in this particular picture early stage 2 which again, we’re showing it shows the features of multiple spots but with limited tunnels about early 3 it shows a confluent meaning all one big pocket area in which once again press over here and bring over here with this tunnelling that goes under the surface of the skin. In addition to this is what it looks like as the condition I also want to show you some pictures of what we’ve seen and or get people the comfortableness of well what is this thing. Here’s a patient for example that has hidradenitis. It’s a severe pocket of stuff in an underarm area. This is what it looked like before we did the surgery. Without grossing some people out this is what it looks like after the surgery and this just underscores the extensiveness and this and very commonly done right here they will be on the chest it will be in the underarm I’m going right up into the underarm it will then go on to the arm areas of this is what you can see for this kind of individual. The qualities of healing even without plastic or reconstructive surgery though it can be remarkable and it’s comfortable and this is the quality of healing that we would expect it and get hope to speak for everybody and it’s fairly representative of seeing. That that’s excited because of the longer hurts you know the drainage is basically gone. So these are just some examples and again the visual combined with what we’ve been talking up is what we hope to accomplish but just happen again, again a better fell for this. Thank You.

Dr. Hazen helped to pioneer laser therapy for HS. This procedure is performed on an outpatient basis at Associates in Dermatology, with only local anesthetic needed. A carbon dioxide laser is used to remove sinus tracts and extensions in the affected area. Because these tunnels are not visible, they can easily be missed by other treatment approaches.

The condition resides in deeper layers of skin, so laser excision does not involve muscles. The surgical site typically heals within ten weeks, and recurrence in treated areas is rare. Multiple treatment sessions may be necessary for extensive HS.

This groundbreaking treatment is bringing new hope to those who live with HS. Call (440) 482-8323 to schedule a consultation at Associates in Dermatology. 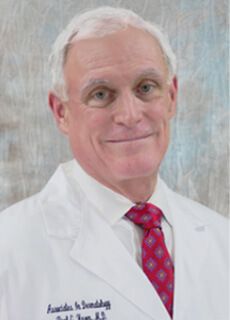 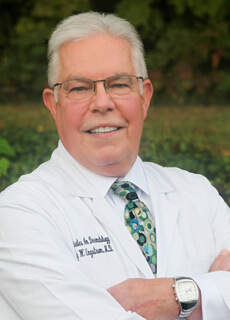 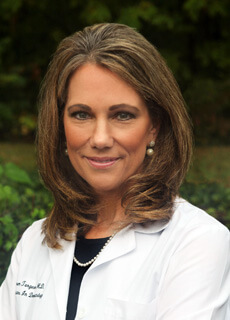 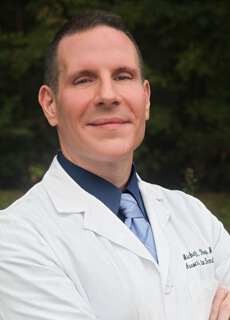 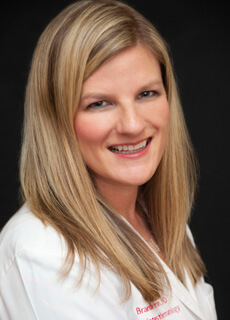 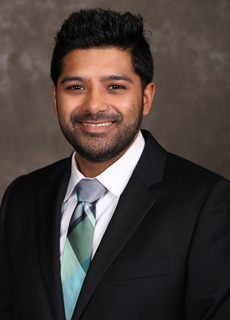 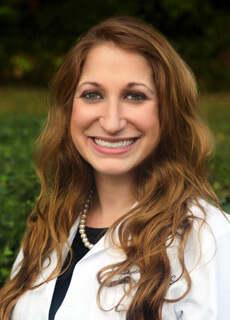 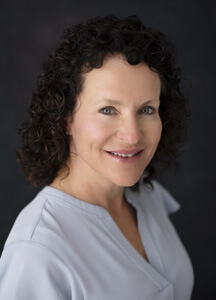 See What Patients
Are Saying

“I used the services of Associates in Dermatology. They are very good, personable and thorough. The doctors are very thorough.” Anonymous

Review from Angie's List
“Got right in when I had an appointment. Doctor was great, she gave me the exact medicine I needed to cure my acne. ” Nathan P. 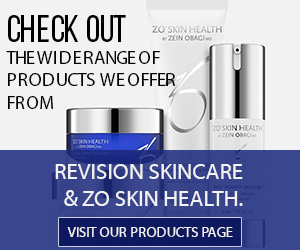